A spectacular new walking and cycling track, which opened today, showcases the very best of Porirua’s bush and scenery.

“This is a very special track through stunning native forest, with outstanding scenery, which is going to be hugely popular for cyclists, walkers and joggers,” Ms Dovey said.

“We put together our best team of project managers, engineers, track builders and environmental advisors for this project and we’re really happy with the end result.” Mountain biking legend Simon Kennett is a huge fan of the new track.

“Te Ara Utiwai is one of the most beautiful tracks in New Zealand. Ascending through the mature tawa and kohekohe dominated forest of the Porirua Scenic Reserve to the lookout vista is magic!”, he said.

“The track is brilliantly designed and built for use on foot or by bike. It's a marvellous addition to a region blessed with world-class trails.

“For mountain bikers, Te Ara Utiwai is an instant classic. With its engaging flow and stunning native forest setting, it's easily one of the best climbs in New Zealand.” 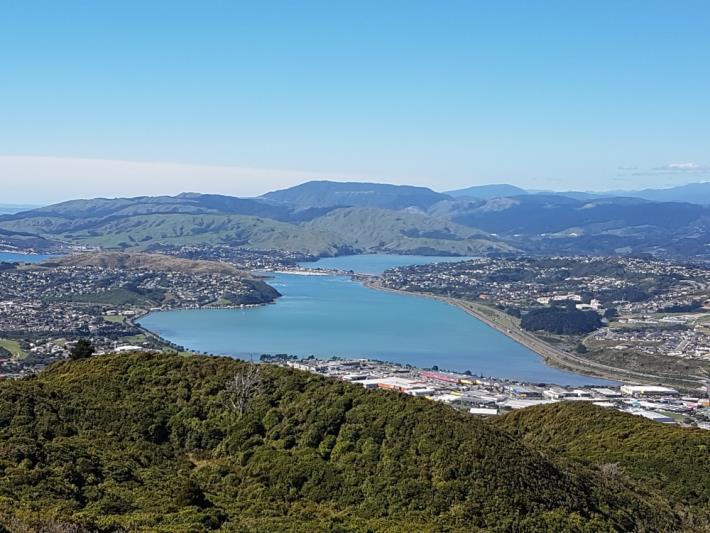 One of the stunning views from the Rangituhi summit

Porirua Mayor Mike Tana said it was great to have a track that was suitable for all fitness levels, allowing more people to get out and experience Porirua’s beautiful hills and bush.  And, he has already ridden the track and given his seal of approval and said he just loves it.

“We know this track is going to be a big hit with our community, and with visitors to Porirua. The more people who can get out and enjoy our beautiful natural environment the better,” he said.

“I’ve ridden the track already and it’s got my seal of approval – I just love it.

“A shout out to Mana Cycle Group, from our community, for their initial vision for the track,” he said.

Ms Dovey said designing and building a track of this standard in a scenic reserve was always challenging, and the team had done a fantastic job.  The project was skilfully managed to protect the environment, was completed on time and had come in under budget, she said.

The first 1.4km section of the track allows two-way cycling, while the second section of 4.7km is for uphill cycling only. Walkers can use all parts of the track in either direction. 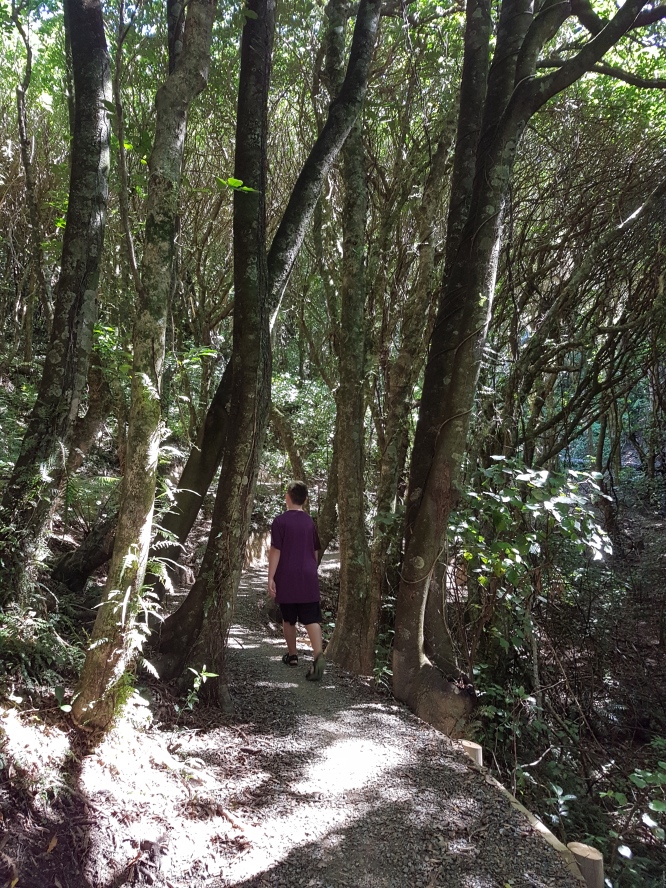 Te Ara Utiwai begins at the Camp Elsdon entrance in Raiha Street and is signposted.

Outdoor recreation in Porirua is anticipating another huge boost with the planned Adventure Park development, which is proposed to feature a network of trails and other attractions including a gondola, cafes, zip lines and a surf simulator

“With our existing trails, Te Ara Utiwai, the Adventure Park and other tracks already in the pipeline Porirua is a serious player on the outdoor recreation and mountain biking circuit,” Mayor Tana said.

Further images or higher res versions are available on request.

Introducing paid parking will hurt Porirua and should not go ahead

This morning the Porirua Chamber of Commerce made their submission against the City Council’s proposal to introduce paid parking in the CBD. "The Council’s…
Read more